Dear reader, perhaps you are thinking to yourself, “Hmm, this is odd, I thought they just posted a thing a couple days ago.  Don’t they usually drag their feet and delay for at least a week and a half before posting a second thing?”  If you thought that, you are slightly in error, as in the past 586 days since we started, we’ve posted 92 things, which comes to an average of one thing every 6.3 days.  Sorry about the math.  Anyway, out of those 92 things, we’ve scientifically determined that 29 were basically empty posts of a picture or something, so if you subtract those, it comes to a post every 9.3 days, so yes, you’re right, really.  Sorry for saying you were slightly in error.

But, fear not, because this is actually a throwaway post with some pictures (and scientifically verified to not be a story due to the lack of cows or dialog) in which we display lovely photos of Princess Penelope Pricklepants surfing.  We had at one point thought about doing a Point Break style story, but realized that as a part of our research we’d have to actually watch that movie, and that’s just too much to ask of anyone.

With that out of the way, here are the pictures we narrowed things down to for the 2015 Carolina Storm Summer Photo Contest, along with one that we took later when Princess Sophie suggested it.

Oh, by the way, did you vote?  It’s still running through July 6:

cute, but the color temperature was terrible:

the one we first decided to submit before changing our minds:

the one we submitted:

the one that was really cute, but was sadly neglected: 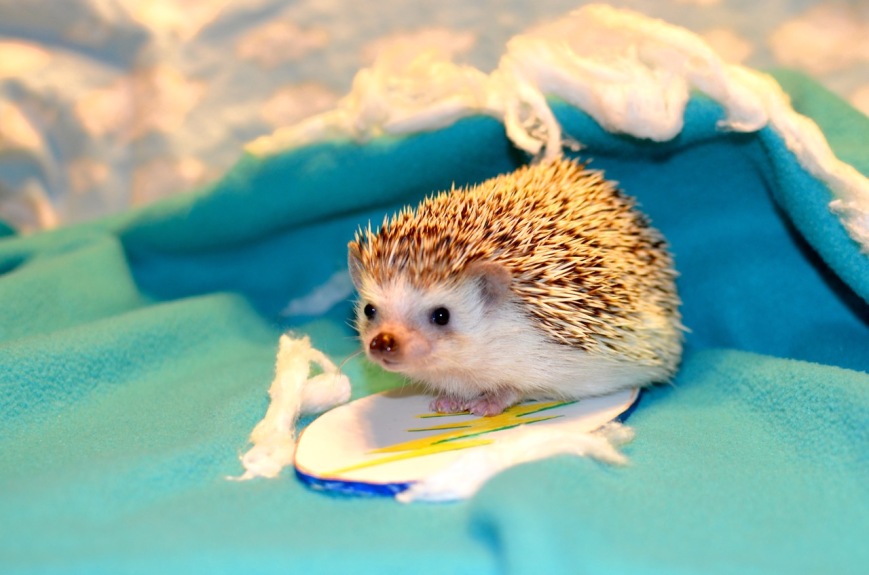 the one that in retrospect we wish we submitted:

the one Princess Sophie came up with that is awesome: